The Science of Volcanoes

Teaching the science of volcanoes doesn’t have to be difficult! In fact, this subject is often a favorite with students. Why? Well… volcanoes involve cool (or hot) things like explosions and liquid hot magma! 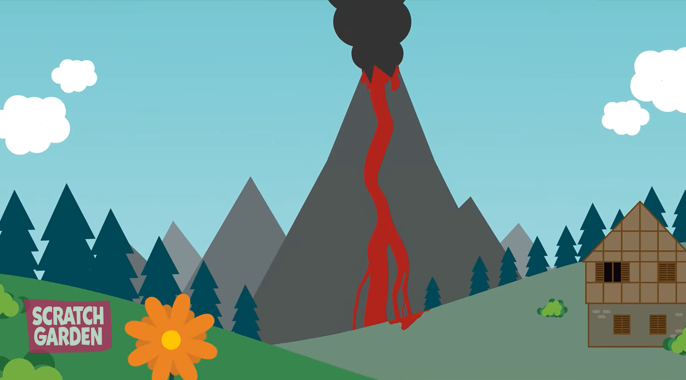 Lava is so cool! No wait… actually it’s hot!

Where does Lava Come From?

Lava is definitely a ‘hot’ topic. All joking aside, learning about lava can be fun! But where does lava come from? It comes from the earth, deep underground. It is very hot there… so hot that rocks melt! The liquid that is created when rocks melt is called magma. Sometimes the magma gets so hot that it bursts through the surface of the earth through vents that we call volcanoes. Volcanoes are basically just mountains with holes in the top! It is important to note that magma – once it has come up to the surface – is now called lava! 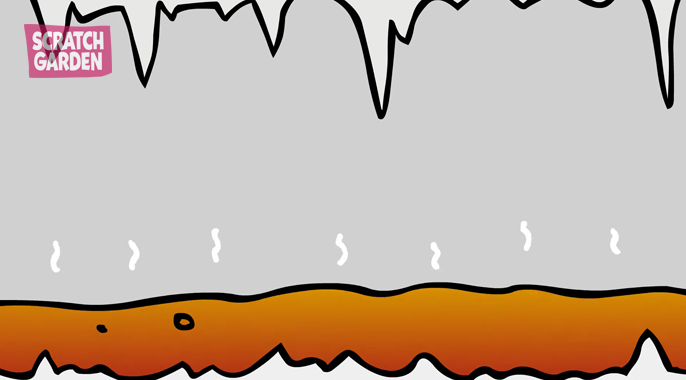 Learning About Lava and Volcanoes

Scratch Garden’s “Lava is Hot” song is mostly a super fun and original video. It does talk about the science of volcanoes too though, so we definitely include it as one of our educational songs. Watch the lava song to learn about volcanoes, magma, and where not to step (hint: don’t step in the lava)!

This error message is only visible to WordPress admins